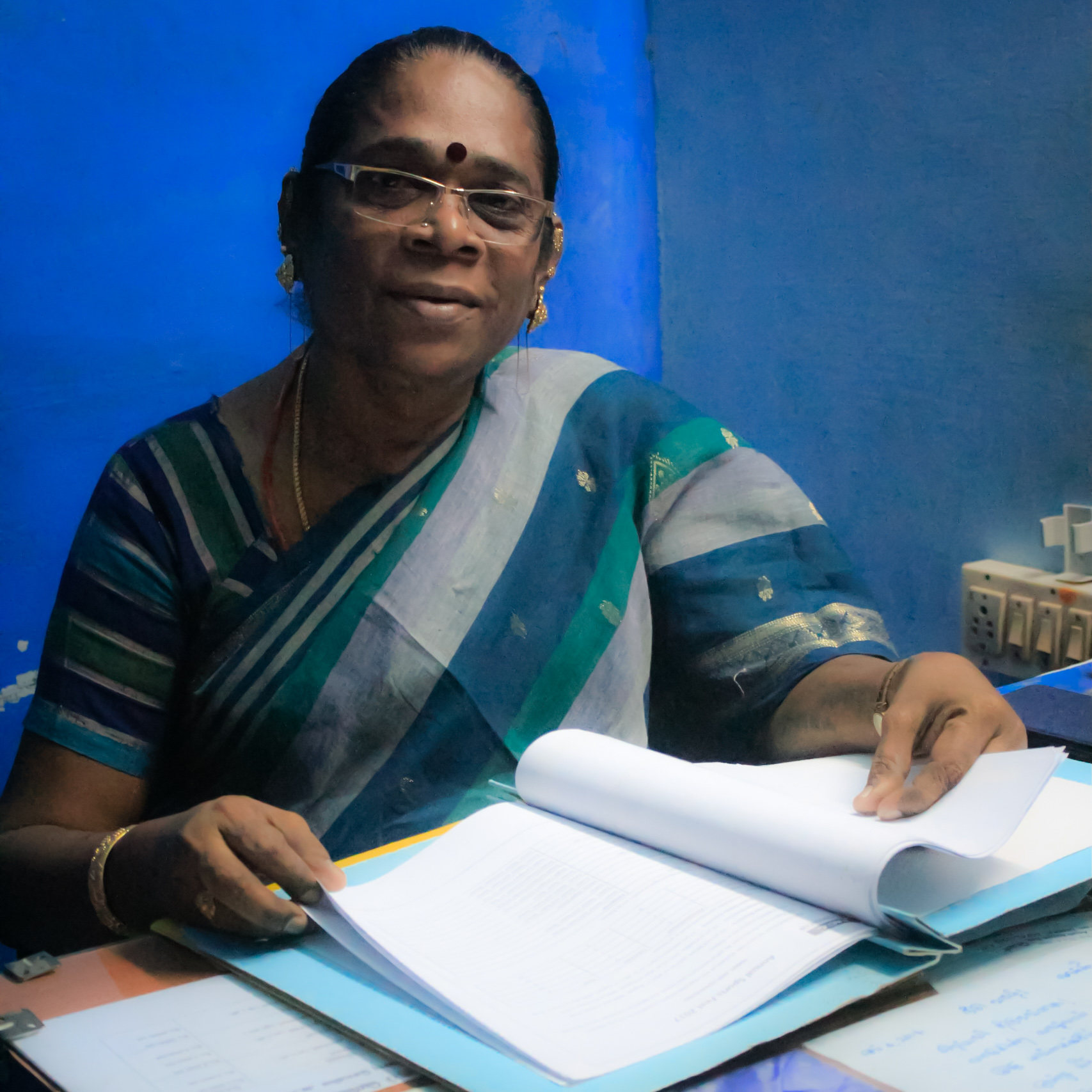 Earlier years of our founder

Our founder Mrs. Noori Saleem is a trans-woman. Born in Ramanadhapuram; she had faced many hardships throughout her life, especially during her childhood, mainly because of her identity. She was tortured by her parents due to societal pressure, humiliated by her neighbours for her mannerisms; and fled from her family at the age of 13 to join a group of Hijra hoping to be accepted. But things became even more difficult, even though she wanted to do a decent job she had to take up odd jobs for survival, but to make her ends meet she had to become a sex worker, she was left with no choice.

As a person living with HIV

On July 22nd 1987 she discovered that she was HIV positive. She was the third person to be diagnosed of HIV, by Dr. Sunithi Solomon. Though devastated she never gave up on life, determined not to transmit this deadly disease she stopped working as a commercial sex worker, instead became an outreach worker to create awareness on HIV. She faced discrimination both as a trans-woman as well as an HIV affected person. She educated many trans-women and sex workers on Sexually Transmitted Diseases and helped many women and trans-women obtain treatment for HIV/AIDS.

Being a community outreach worker gave her an understanding of the plight of people living with HIV, and the vulnerability of children who were infected by HIV from mother to child transmission and the children who became orphans as they lost both their parents to HIV.

One day she found an infant thrown away in the bin; her intestines were ripped, and it was covered with dirt. There was a note written in Telugu language, saying that the child was HIV positive and the parents were not in a position to take care of her. With the help of a known doctor the child was treated and was saved.

Being an HIV positive person she understood the severity of the stigma associated with HIV, and also as a trans-woman she knew how it felt to be an outcast.

But this significant event created a greater impact in her life which made her to take a step forward to create a Home for children who were infected and affected by HIV, determined, she vowed to herself that there would be no child who would face any such discrimination, and that they would have a normal childhood and that she would be ready to face any challenge in bringing up the children. In memory of her friends Selvi, Indra and Palani who lost their lives to HIV, our founder created SIP Memorial Trust, in the year 2003; she continuous to shelter children who are infected and affected by HIV, providing individual attention and care for every child at SIP Memorial Trust. Who said a trans-woman can never become a mother?

DO YOU WANT TO BUILD A BETTER WORLD?